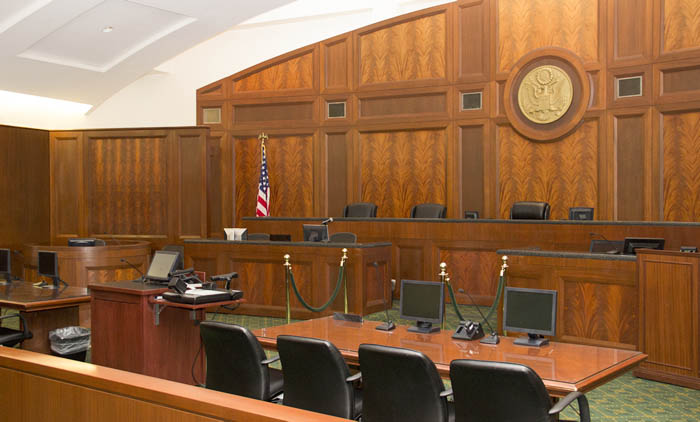 Presbyterians understand there may be times when decisions have been made in the church and our conscience no longer allows us to remain a part of the body.  But we have shared an understanding since the 18th century that when we cannot either actively concur with or passively submit to a decision of the church we will peaceably withdraw without attempting to make any schism.

First and foremost that is how Presbyterians handle unconscionable objections to decisions that have been made – we peaceably withdraw without attempting to make any schism.

However, in an attempt to find a gracious alternative, many, if not all presbyteries have written and voted into practice dismissal policies that outline the process a congregation and presbytery will go through when discerning their ongoing relationship when they reach one of these unconscionable thresholds.

But when a congregation’s leaders who wish to leave the denomination decide to disregard these two options and instead make an end run through the civil court system to secure the church property they are flat out breaking their ordination vows to be governed by our church’s polity (Book of Order, section W-4.4003).

Moreover, they are also violating our trust clause which says,

“all property held by or for a congregation, a presbytery, a synod, the General Assembly, or the Presbyterian Church (U.S.A.), whether legal title is lodged in a corporation, a trustee or trustees, or an unincorporated association, and whether the property is used in programs of a congregation or of a higher council or retained for the production of income, is held in trust nevertheless for the use and benefit of the Presbyterian Church (U.S.A.).” ~Book of Order, section G-4.0203

When the General Assembly Permanent Judicial Commission made its ruling on the Tom Case in October 2012 it stated that our trust clause,

“reflects our understanding of the church as a communion of saints across time, with responsibilities both to those who came before and those who will follow. When a congregation seeks to leave the PC(USA), it is breaking what is often a significant historic relationship; it is also departing from a fellowship in which its officers have participated, by whose polity they have pledged to be governed, and with which many members may feel bonds of affection.”

But ordination vows and trust clauses are still not the only reasons a congregation’s leadership should keep the issue out of the civil court.  Taking church disputes to the state is not biblical, which is ironic considering those who want to leave the denomination say they are leaving because the denomination no longer upholds biblical standards.

Conservative, evangelical members of the denomination will likely be familiar with the teaching of R.C. Sproul, founder of Ligonier Ministries.  R.C. Sproul stated in his July 1, 2015 broadcast titled The Sword and The Keys, when the church and state meddle in each other’s affairs, they usurp the authority God has delegated to each body and the church errs when it looks to the state to settle its disputes.

“Civil magistrates may not assume to themselves the administration of the Word and Sacraments; or the power of the keys of the kingdom of heaven; or, in the least, interfere in matters of faith.”

And in 1 Corinthians, one of Paul’s most important letters Paul writes in chapter 6:1-8,

“When any of you has a grievance against another, do you dare to take it to court before the unrighteous, instead of taking it before the saints? Do you not know that the saints will judge the world? And if the world is to be judged by you, are you incompetent to try trivial cases? Do you not know that we are to judge angels—to say nothing of ordinary matters? If you have ordinary cases, then, do you appoint as judges those who have no standing in the church? I say this to your shame. Can it be that there is no one among you wise enough to decide between one believer and another, but a believer goes to court against a believer—and before unbelievers at that? In fact, to have lawsuits at all with one another is already a defeat for you. Why not rather be wronged? Why not rather be defrauded? But you yourselves wrong and defraud—and believers at that.”

Members of a congregation where ordination vows are broken, trust is violated, and where church disputes are taken to the state to be settled, regardless of their position on dismissal, should not sit by idly and give into this leadership.

“Followers are more important to leaders than leaders are to followers.”

There Are Rumors Afoot